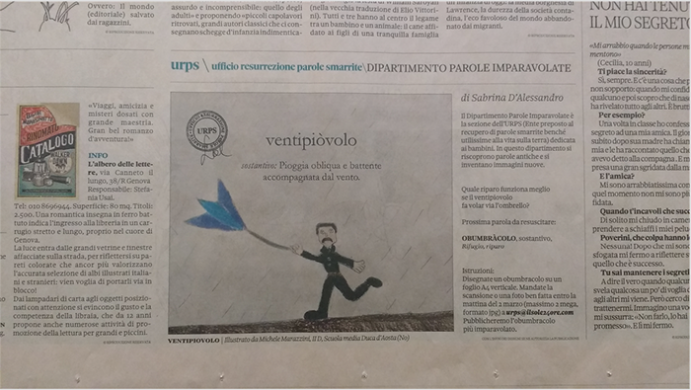 Fabrizio Maramaldo was an Italian mercenary who killed Florentine captain Francesco Ferrucci, already unarmed and grievously wounded, during the Gavinana war (1530). The term maramaldo was thus coined to describe someone in a position of power who exploits this to inflict harm on others in a weaker position. A hideous story, especially since many would be capable of such maramaldi actions, safely hidden behind a suit of armour.